I am Assistant Professor in the Department of Sociology at Grinnell College, with affiliations in American Studies and Peace and Conflict Studies. I study social movements and revolutions, migrant politics, race and ethnicity, and media discourse from a global and transnational perspective. Methodologically, I am interested in interpretive qualitative design to understand people’s meaning-making processes.

I have published my research in edited volumes and peer-reviewed journals such as Journal of Ethnic and Migration Studies, Mobilization, Ethnic and Racial Studies, Mass Communication and Society, Sociology Compass, and Asian Survey. My book project, tentatively titled Contentious Migrants: How Protests Create A Diaspora, argues that diasporas are outcomes, rather than causes or agents, of transnational mobilization. I have received generous grants and fellowships from the National Science Foundation, the National Endowment for the Humanities, the American Association of University Women, and the American Philosophical Society to complete my project.

I have also started a new research, which investigates the social origins of political conservatism and support for right-wing policies among Filipino immigrants in the U.S. and the Netherlands.

Born and raised in the Philippines, I obtained my bachelor’s degree in communication from the University of the Philippines, Diliman. I remained there as researcher with the Third World Studies Center for seven years, where I was involved in projects investigating the global justice movement in Southeast Asia. Afterwards, I received a Fulbright scholarship to pursue a master’s degree in social sciences, with emphasis on demographic and social analysis at the University of California, Irvine. I received my PhD in Sociology, with Certificate in Cultural Studies, from the University of Pittsburgh in 2016.

Apart from my professional activities, I love to travel, often to places off the beaten path. I enjoy cooking and dream of one day opening a restaurant called “Gastro-Anomie.” 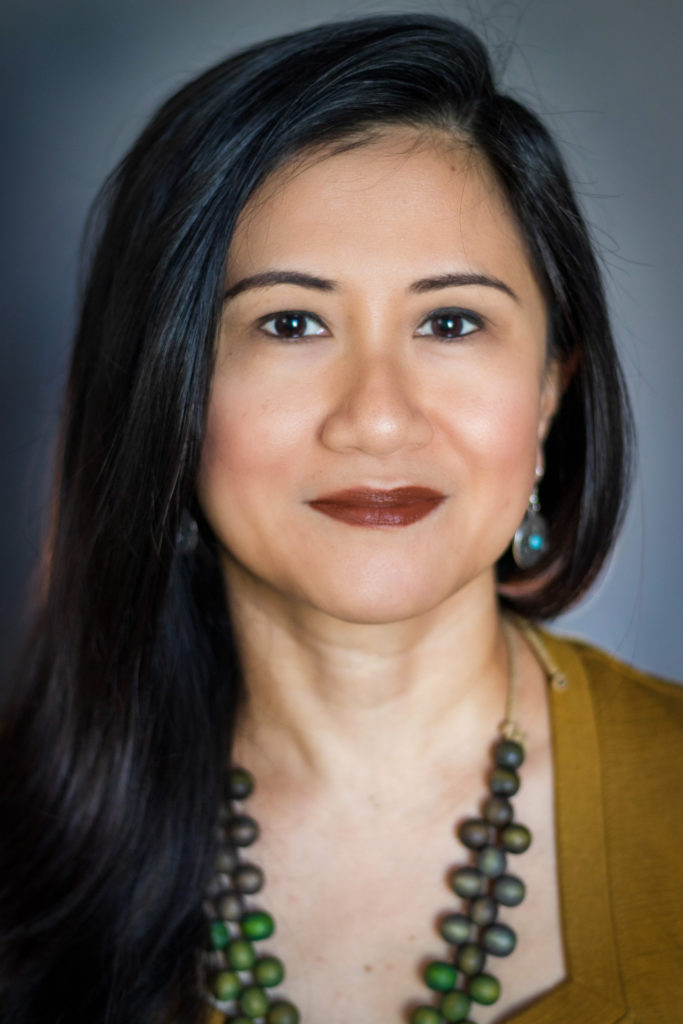